Get A Grip On Your Business with EOS®

I help entrepreneurs and their leadership teams solve root problems, lead more effectively, and gain Traction® in their businesses through a simple, proven operating system.
Schedule a Call
EOS Story 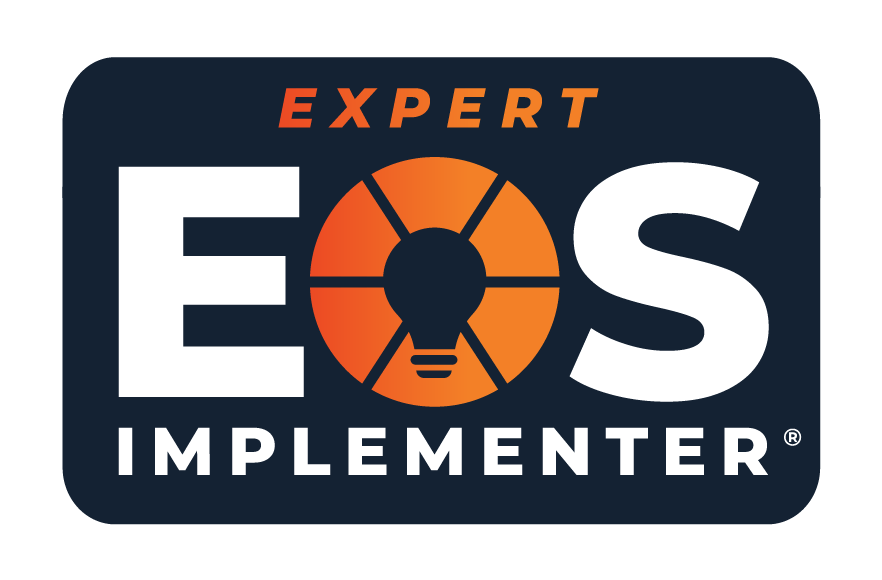 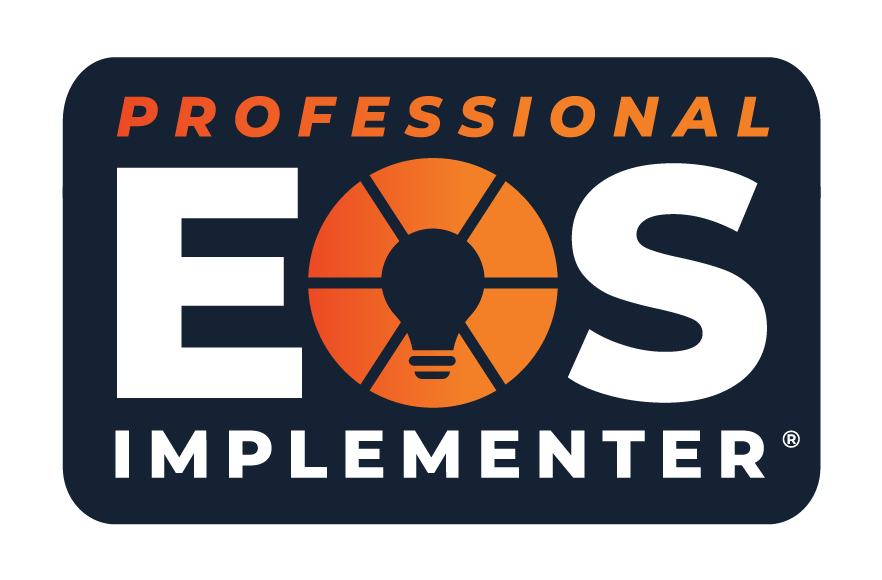 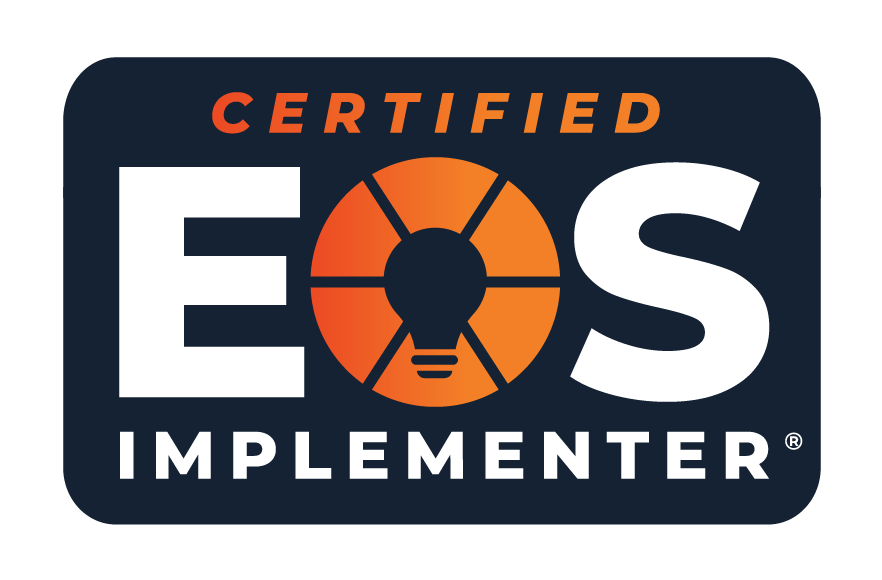 Now in what she describes as her “sixth reinvention” as a Professional EOS Implementer™ and after retiring twice, Kerry believes every business can be a great business and when really humming, can positively impact the lives of everyone in the company.

Described by most people who meet her as an elegant, serial entrepreneur, Kerry was the first woman to manage and own an international freight forwarding company when she negotiated the buyout of Freight Management International, a division of the publicly listed company, Mayne Nickless Ltd.

Following her purchase of Freight Management International in 1987, the business was successfully sold nine years later after a multimillion-dollar dollar turnaround.

Kerry has always been known for being “ahead of the game”. Pioneering Nexus Business Coaching in 1996, the company was well established before “business coaching” became popular.

When it comes to being able to ‘monetise’ a business for sale, Kerry Boulton has over $15.4 million worth of runs on the board from businesses she has successfully helped build and sell over the past three decades.

Kerry discovered EOS when she saw a presentation at The Exit Planning Institute conference in the U.S. by an M&A firm who described how they used “Traction” to evaluate potential acquisitions. Intrigued with the process, Kerry did her own “due diligence” and has now become a Professional EOS Implementer™, immediately applying EOS with two of her current clients.

Kerry now spends her time helping other entrepreneurs create really great businesses with true value, so they can lead the life they want and ultimately exit – whatever way they wish, and whenever they wish.

Kerry is based in Melbourne. 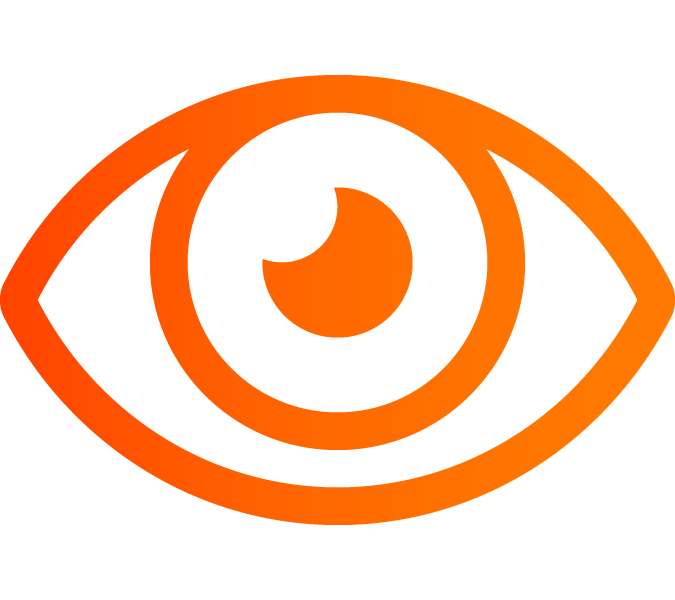 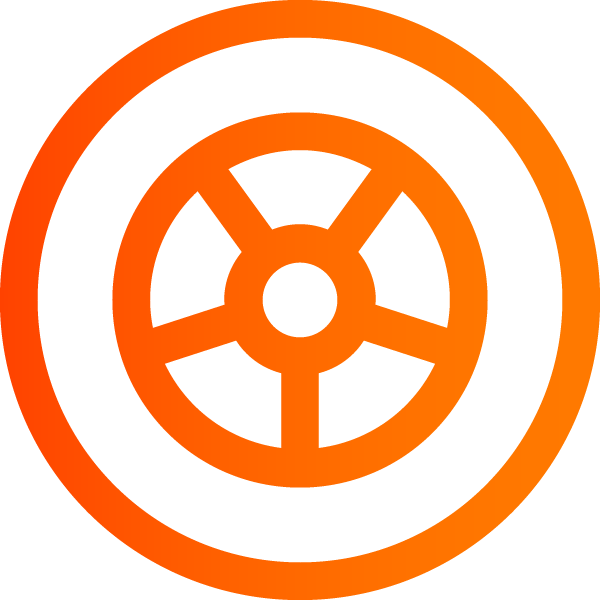 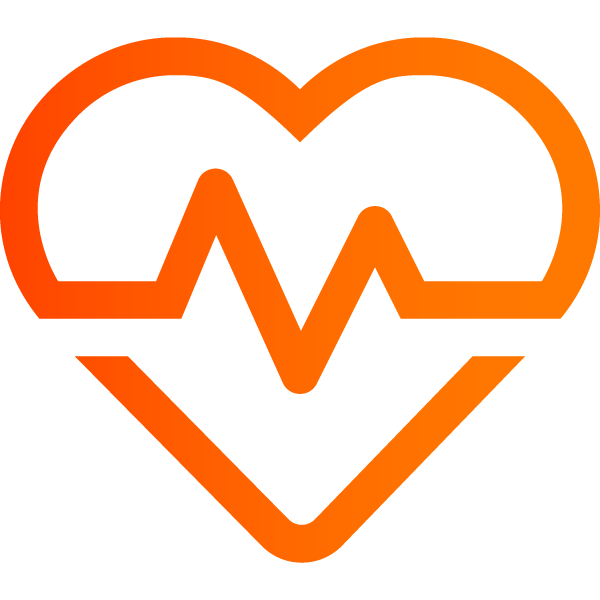 What My Clients Say 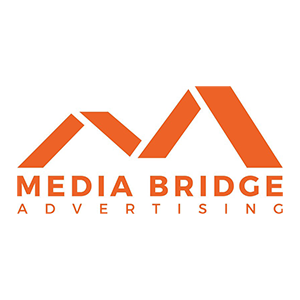 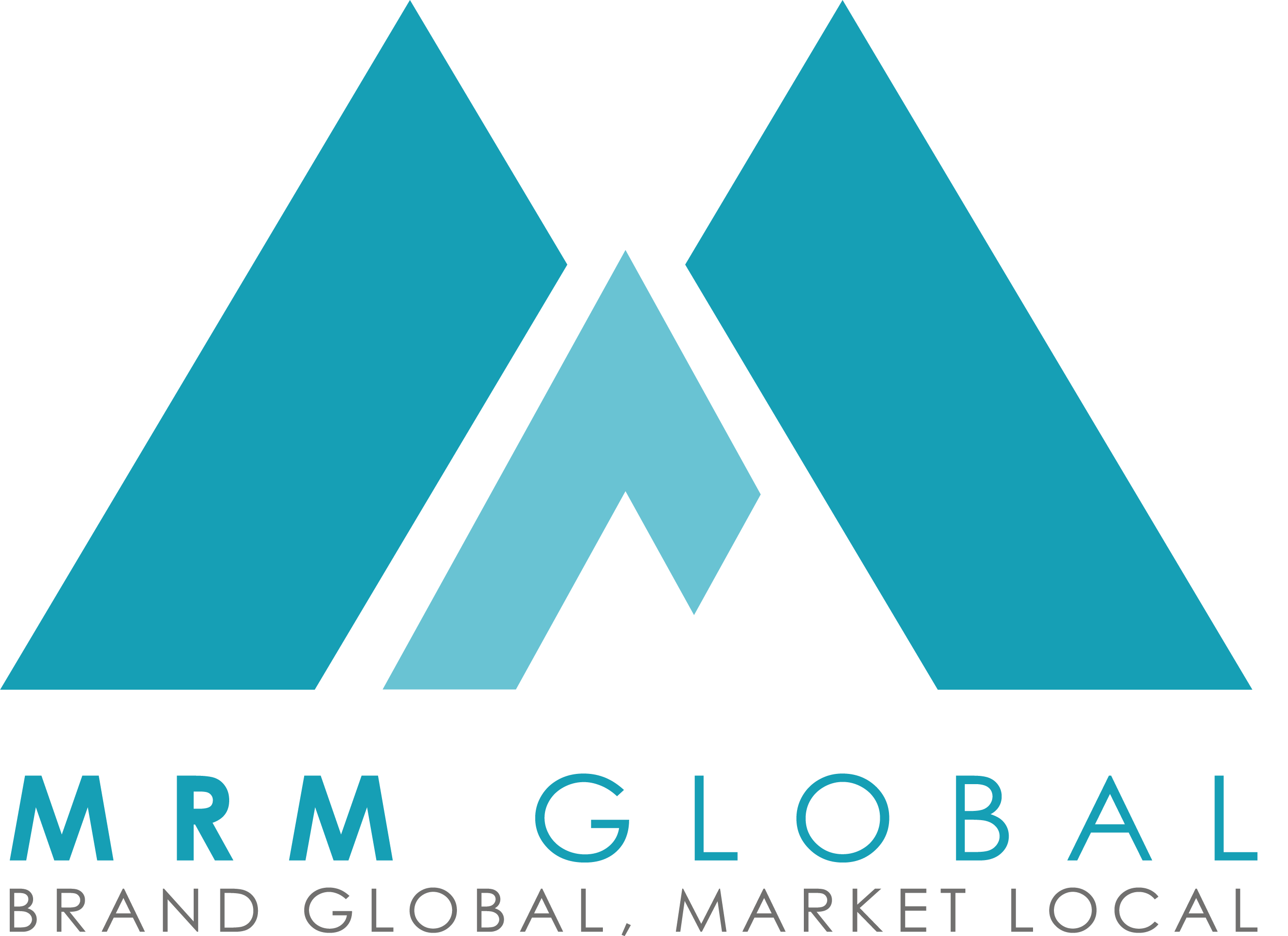 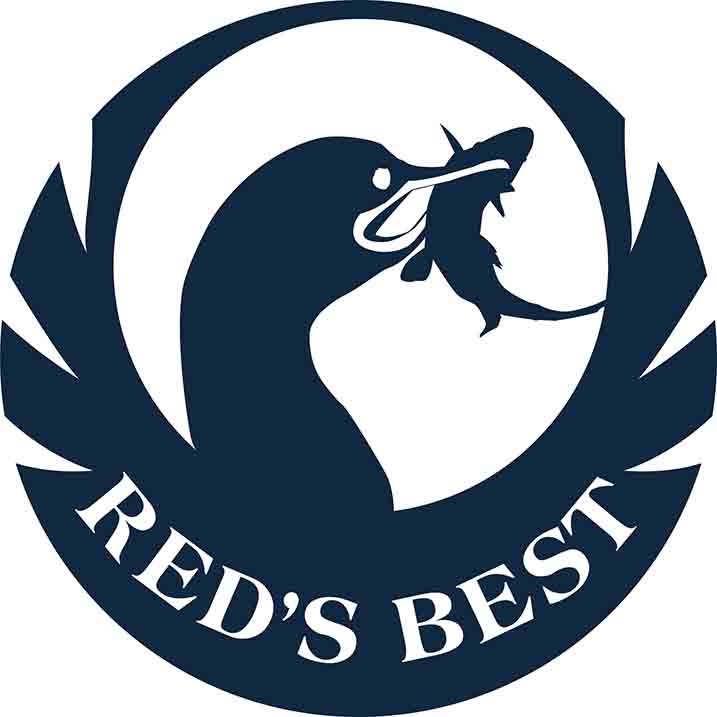 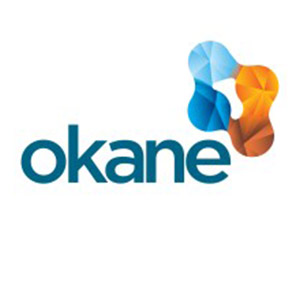 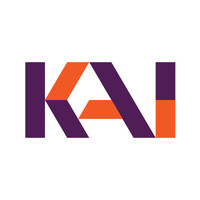 Have issues you want to solve and peers that understand your frustrations? Looking for people to bounce ideas off of and get a different perspective? Attend the Community Q&A Call for Visionaries and Integrators hosted by an EOS Implementer. 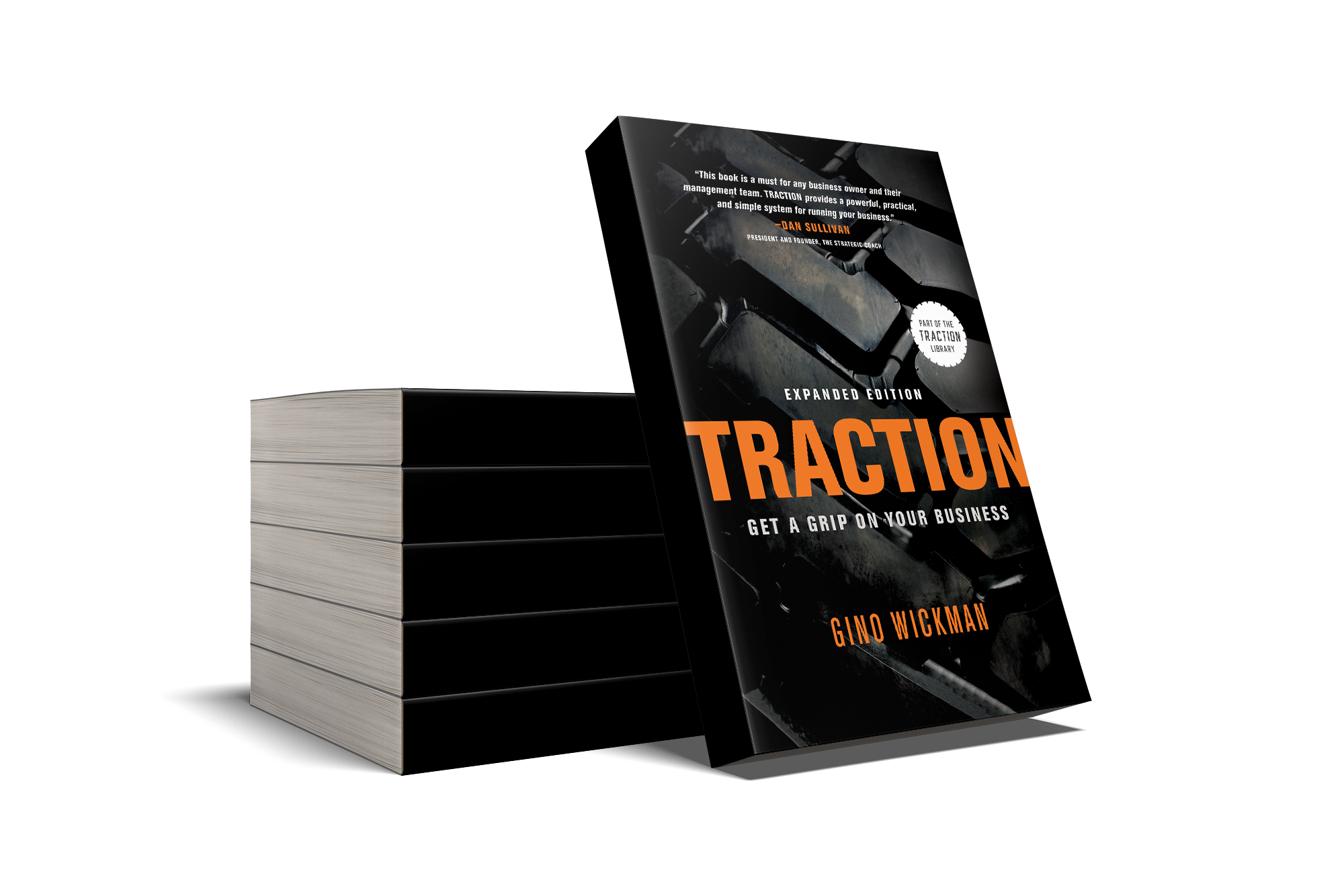 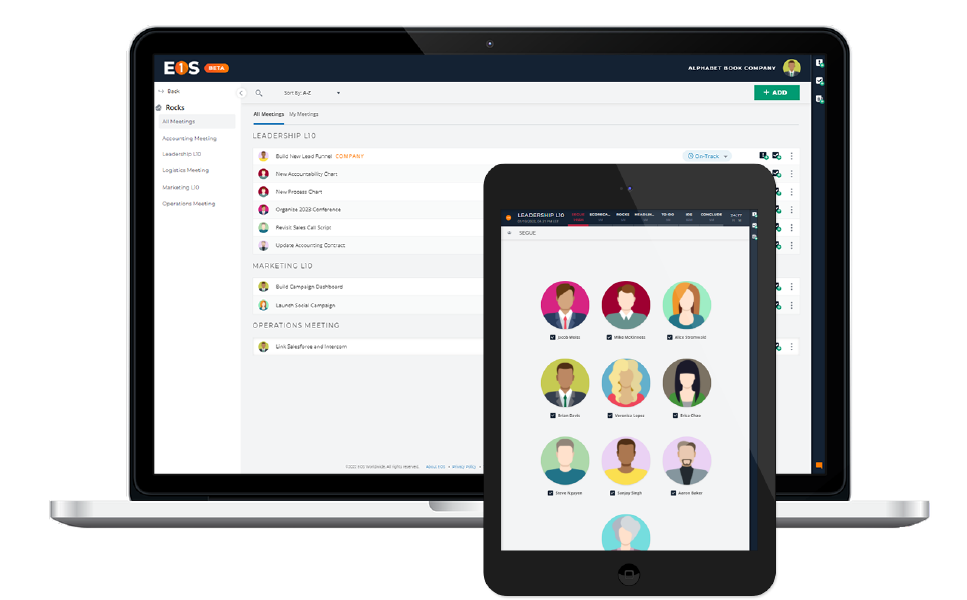 Easily execute EOS Tools throughout your organization with EOS One. Get up to 6 months of EOS One FREE when you work with me as your EOS Implementer.