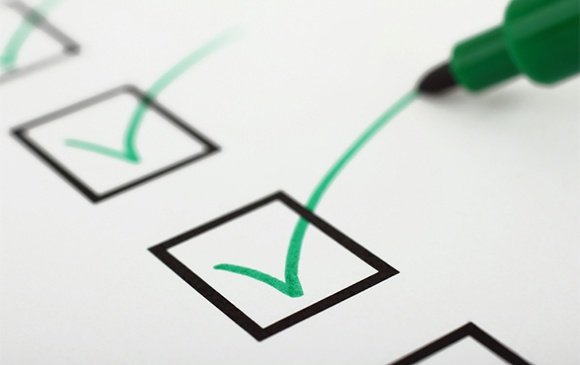 Two workers in the Operations Department of a company were working one Friday evening to push out a late delivery. One saw a problem about to happen and said to the other, “Look at that! We can’t ship this out. This order is not correct.”

“You’re right,” said the other, “But neither one of us can fix it. Nobody can fix it until Monday. The boss told us to get this shipment out tonight, and we’ll get yelled at if we don’t. Remember what he did the last time something like this happened?”

So out the order went, and in came an angry customer complaint two days later when the order was delivered. And then out went a chunk of the profits from the order because it cost the company three times as much to fix the error than it would have to get it right the first time.