A Family Starts a Business

This family invested in a business together. Mom and dad brought the money and the business and life experience. The son and daughter brought passion, willingly working in the business to turn it around.

This close, loving family decided to use the Entrepreneurial Operating System® (EOS®) to stay focused on the right things. They didn’t want the business to hurt their family relationships. They followed EOS purely, hired me as an Implementer, and committed to staying true to the process.

When we built The Accountability Chart™ at their Focus Day™, the son and daughter both sat on the leadership team. Mom and dad sat in the owner’s box. Mom and dad didn’t attend the rest of our meetings or Level 10 Meetings™. Instead, they had regular ownership meetings. Things got off to a great start.

In over his head, he wasn’t effective in his role. Unfortunately, when he got this feedback, he didn’t agree. He felt he got his job, he wanted it, and he had the capacity to do it well. His parents thought he did too.

While incredibly difficult, the team gave him specific feedback during a quarterly session. After a painful and tear-filled IDS™ session, the son decided to step down into a smaller role in the business. He stopped coming to the weekly leadership Level 10 Meetings but continued to attend the ownership meetings.

While they had hit their first real challenge, all seemed well.

Things got really hard again when the son didn’t get his new job either. He didn’t seem to want it and he didn’t have the capacity to do it.

At that point, his sister had taken on new responsibilities in the company. She was working a lot of hours and making a huge difference. She became frustrated and embarrassed by her brother’s lack of performance.

In addition, it didn’t feel fair to her that she worked many more hours than her brother did. She brought in sales and improved the efficiency of their manufacturing. Meanwhile, he rarely hit his Scorecard numbers and didn’t complete his Rocks.

Even though the son struggled, the Integrator™ and his parents and sister agreed to let him stay in that role. They felt that he didn’t hurt the business, even though he wasn’t helping it.

As their EOS implementer®, I didn’t feel completely comfortable with that position. So I encouraged them to get the son in the right seat or ask him to get a job elsewhere.

I reminded them that he could just serve as an owner. When they chose to leave him in the seat, I ultimately let them run their own business as they wanted.

I regret that. I wish I had pushed them harder.

Unfortunately, the son continued to do poorly in his role and the daughter became increasingly frustrated. She resented that the business paid her brother instead of using that money to invest in their growth.

She watched her brother leave early to spend time with his kids and come in late. But she came in early and stayed late, missing time with her kids. She heard people say negative things about her brother and didn’t feel she could stick up for him. One day she realized that instead of feeling frustrated that the business wasted money paying her brother, she could take herself off the payroll instead. Since her brother wouldn’t leave, she would.

She decided to job hunt, found a significantly better-paying job, and stepped out of the family business. While excruciating for her, she felt like it made more sense. She hoped to salvage their relationship because that mattered more to her than the business.

Sadly, the business no longer has her excellent leadership skills and work ethic. Their family relationships are strained. The team left at the business works with an owner who doesn’t perform. And now they need to hire a new member of the leadership team.

As their EOS Implementer, it pained me to watch this unfold. I should have, could have, wish I had put my foot down. I should’ve insisted they dealt with this people issue as if it didn’t involve a family member. Ultimately, I do know they can and do have the right to do as they wish with their business, though.

Do you have family members sitting in the wrong seats in your business? I hope this story inspires you to take action before your right people decide to leave.

Curious how strong your business is? Take the free Organizational Checkup™ to assess each of the Six Key Components™ of running a strong business. 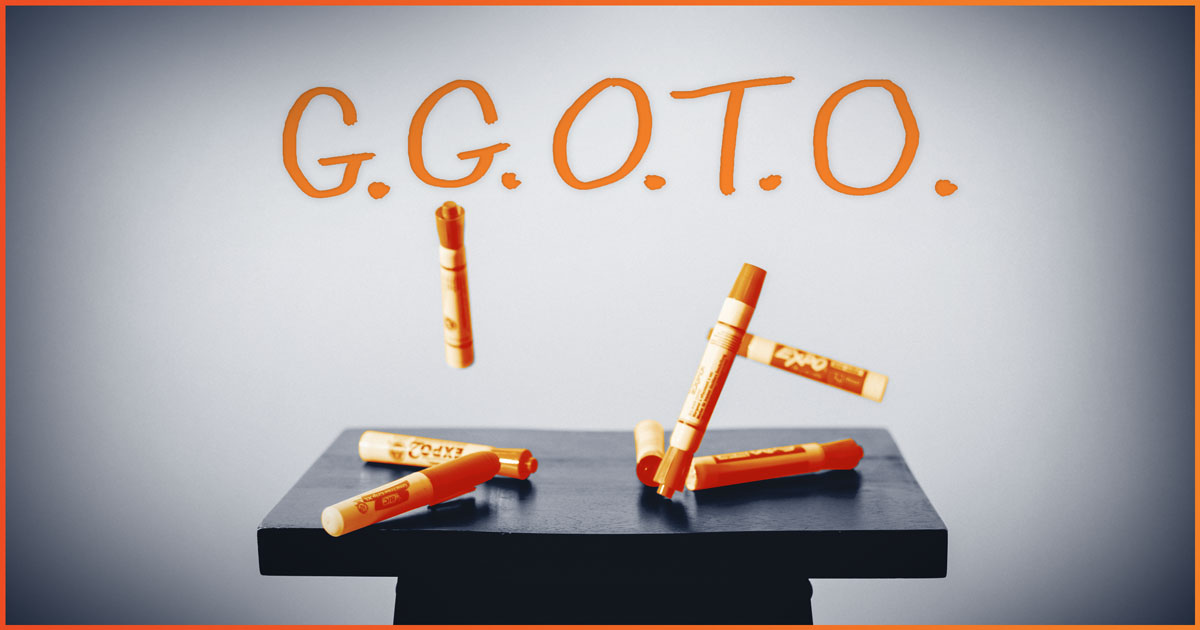