Ever see one of those business owners that looks totally stressed out?

They have distracted minds, listless stares, and traces of coping mechanisms following them around (like smoke, booze, or caffeine). One more thing they usually have: shoulders firmly smashed up into their ears. Those shoulders are the telltale sign though. Many times, I’ve seen owners who begin using the EOS Model® affected in myriad positive ways. Over and over, I’ve seen the power of Delegate and Elevate™ to drop shoulders.

Trying to Do Everything

Most business owners get stressed when they think they have to do everything themselves. Their intentions come from a good place and you know they want to do well. Instead, they end up micromanaging their teams, becoming a bottleneck, and basically being a pain in their team’s neck.

To-do lists end up getting a mile long and you just can see the tension building in their body. With each additional task, regardless of how small, they get more and more stressed out. And that tension spills out of their bodies into other areas of their lives, like their relationships with loved ones. I’m saddened to see how many people are affected by the unnecessary stress of someone close to them.

I once worked with a client who owned a company with these systemic problems. After our initial discussion, his wife insisted he follow through with implementing EOS®. She saw what he couldn’t just yet: that he was killing himself and his relationships by trying too hard.

You Hired Them, Now Count on Them

As their EOS Implementer®, I work closely with the owners to create their Accountability Chart™. With the leadership team, we use the People Analyzer™ to ensure the right people are in the right seats. These exercises outline clear expectations.

Everyone on the leadership team agrees to their roles and responsibilities and those of their teams. In some cases, they’ve been begging for that clarity in responsibility. Others have even thought about leaving because they can’t see themselves growing in the company.

Learning to Let It Go

The strangest part about shoulder dropping changes is that owners sometimes don’t even believe it’s possible to make the changes. When I work with a client to create the Accountability Chart, a slow dawning happens. The owner might feel confused at first. They may even ask: you mean I can let go of this (and this)?

Yes, yes, you can and you should. Your company needs you to let it go. By delegating to perfectly capable leaders and elevating new talent, owners begin to see changes. The intensity lessens a bit and maybe their shoulders drop some. Pretty soon, they feel much more relaxed and freed up to look around for new business opportunities.

For example, the owner of the company above? His wife reported his shoulders dropping an inch in just the first month they implemented EOS. By the second quarterly session, he’d off-loaded enough daily tasks to talk to every one of his regular clients. He gained valuable insights that informed future decisions for his business. He also became more attentive at home, potentially saving untold damage to his marriage.

That’s the power of EOS and why I love helping owners learn how to drop their shoulders… and so much more. 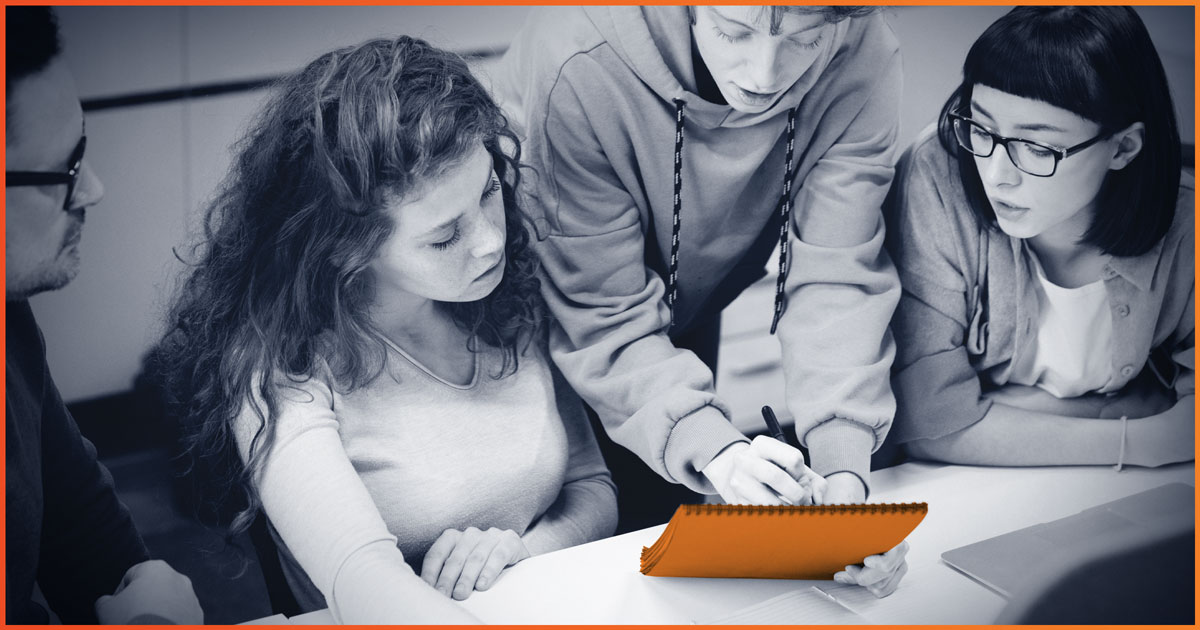 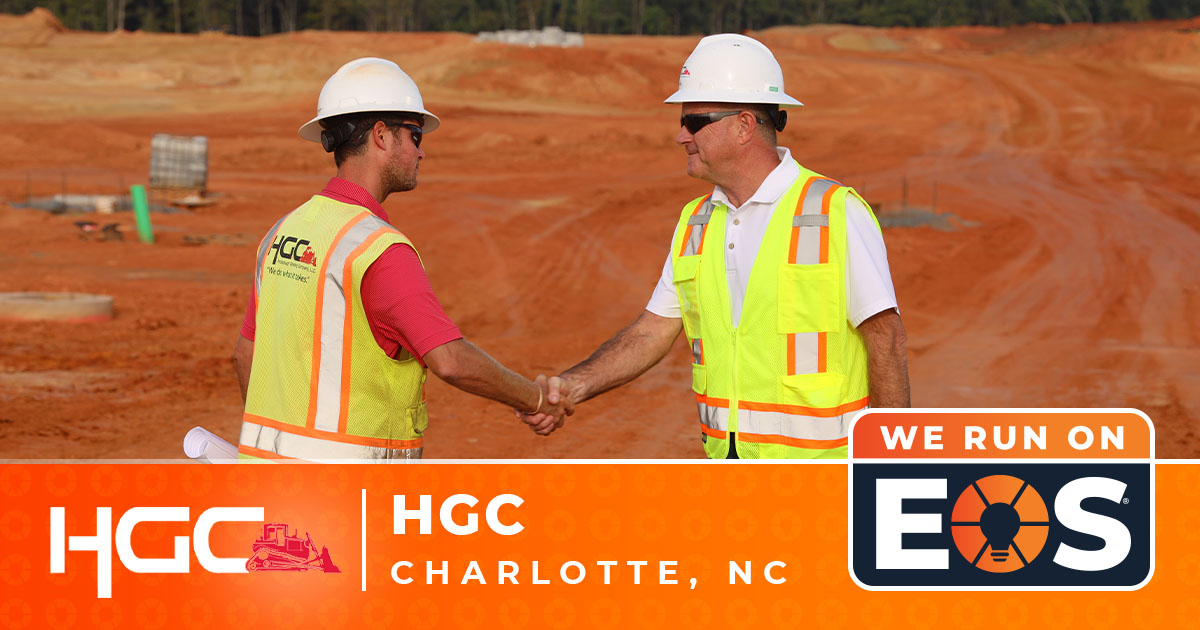